Xbox 360 controller is one of the most popular gaming controllers of this decade, and that is not an overstatement. It’s the simplistic design and the rugged body that has gamers hooked onto, even years after its parent console was discontinued.

A study from steam suggested that 20% of the users who have this Controller registered use it at least once a month, which is way higher than that of its successor, the Xbox One Controller, which is 14%.

Needless to say, the majority of the Xbox controller user base is made up of most avid gamers. Most of whom would like to just sit back and have a plug and play experience. This is true even while gaming on a PC.

We all know the feeling that once we have our hands set on a controller, we just wanna use that tactical edge wherever possible. However, most people don’t have a grasp on how to connect Xbox 360 controller to PC. So here is a small tutorial that will help you set up your gaming gig on your PC. 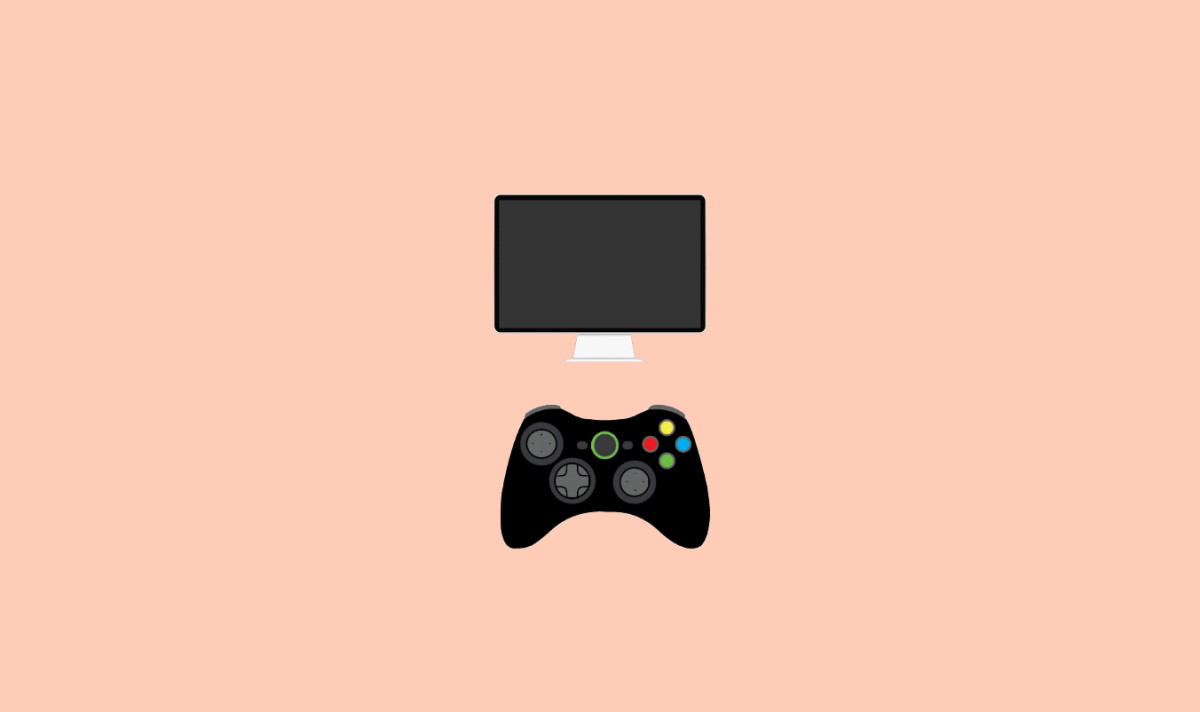 There are many reasons why a lot of people prefer to use the Xbox 360 controller with their PCs. While most PC gamers prefer the tools of the trade that are keyboard and mouse experience, it is fair to argue that some games just play better on a gamepad. And then add to this, the advantage it can provide in a competitive gaming scenario, and we easily have ourselves a deal-breaker.

How to Connect Xbox 360 Controller to PC

First of all, we need to be clear what kind of Xbox 360 controller we are talking about. That is, if it is a wired controller, then the process is pretty straight forward. Just plug your controller into your PC, and the drivers will install automatically, and within no time, you will be ready to map your keys and fire up your game. But if you have a wireless Xbox 360 Controller, things get a little bit more complicated.

Android User? Read How to Stop Pop-Up Ads on Android

For once, you will have to chip in some bucks for a dongle, which is nothing but a Bluetooth adapter that will connect your PC to your Xbox 360 controller. If you happen to own a Microsoft Original Xbox 360 Wireless Controller, we recommend that you go for a Microsoft Xbox 360 Wireless Receiver for PC.

Now when you have all you need, let’s get your Controller and your PC paired. Follow this step-by-step guide to pair your Xbox 360 controller to your PC:

Plug the Wireless Adapter in your PC’s USB port:

If you happen to have the driver CD that came along with the receiver, run it to install the driver and move on to Step 9. If you don’t have the CD or didn’t receive it in the first place, then follow the next steps.

Step 2: From the tabs, select Downloads > then select Product Type as gaming and search Xbox.

Step 3: Select Xbox 360 Wireless Controller for Windows, the driver for the Xbox Receiver.

Step 5: After the download is finished, select run and follow the simple prompt steps to install all the necessary files. Finish the installation and restart the computer.

Step 6: Now press and hold the Guide button to start the Controller.

Step 7: Next up, press the Connect button on the Wireless Receiver.

Step 8: Now press and hold the connect button on your Controller. (It must be a small circular button located on its front edge). Hold this until the green light stops blinking.

If a steady light is present on the Guide button, that means your Controller is paired. Fire up a game and have fun!

Connecting your Xbox 360 controller is a pretty straightforward task if you know the right steps. If you read through the above guide, you will be able to connect and play endlessly. However, in case you face any issues, please don’t hesitate to tell us your problems in the comment section. We will help you out to sort all your problems.