Samsung Galaxy M62 has appeared on the FCC certificate site showing the device will pack a large 7,000mAh battery. The phone has been in rumors for quite some time, but it was reported to be a tablet instead. However, the certification site confirms that the upcoming Galaxy M62 will be a mobile phone. It will reportedly feature a large display and come with 256GB of internal storage. Speculated to be the successor of Samsung Galaxy M51, the Galaxy M62 certification makes us believe the launch is not too far.

As per the FCC listing, the Samsung Galaxy M62 bears the model number SM-M62F/DS and suggests a 7,000mAh battery that will come with a 25W fast charger. Apart from this, the FCC documentation also leaks that the phone will have 4G LTE, dual-band Wi-Fi, and NFC support. Alongside the SM-M62F/DS model, the FCC listing also shows another model with the number SM-E625F/DS, which indicates that the device may be called Samsung Galaxy E62. This means that the upcoming handset may carry different names in different markets. 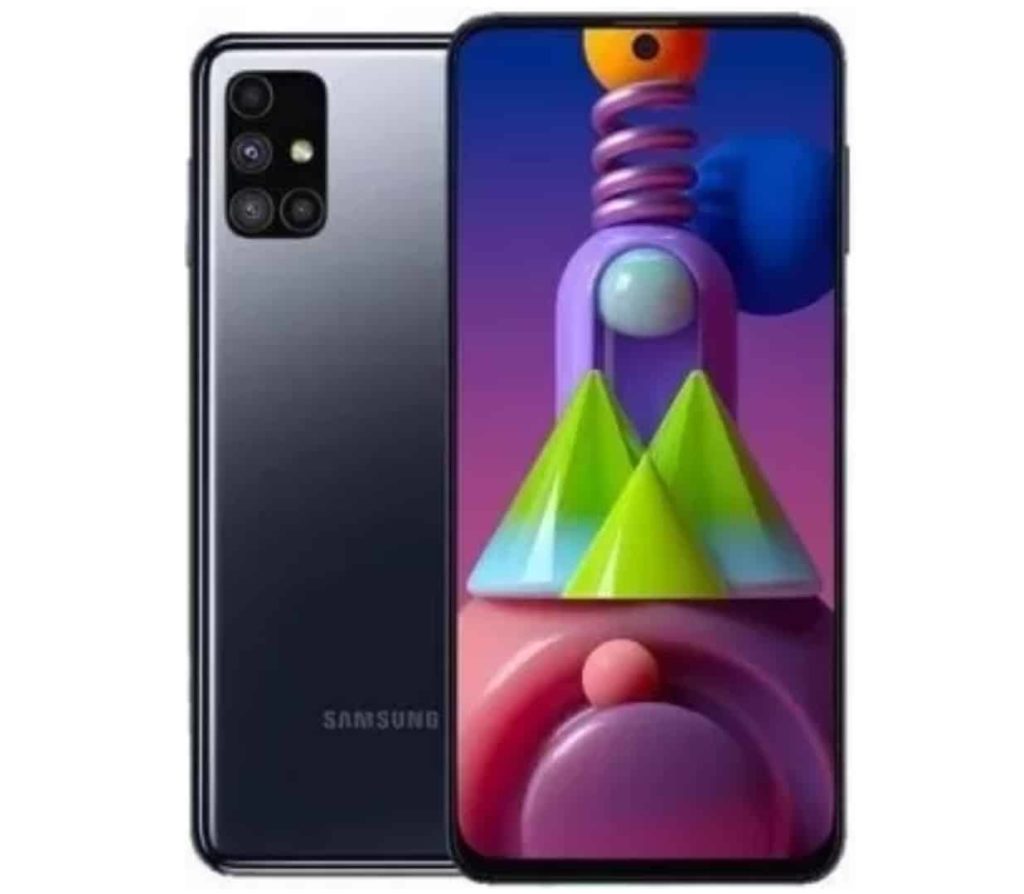 Samsung’s upcoming Galaxy device, as spotted in the FCC database, will likely come in two models — SM-M62F/DS and SM-E625F/DS. Here, the “DS” in these model numbers stands for dual-SIM support. As said before, the device will pack a large 7,000mAh battery with support for 25W fast charging. Also, previous leaks suggest that the device will have 256GB of internal storage. However, it’s not clear whether this will be the only storage option available. We believe that the Samsung Galaxy M62 may also come with lower storage variants.

Earlier, it was expected that Samsung would launch the Galaxy M62 during its Unpacked event. However, it did not happen. Though, the company unveiled its new Galaxy S21 series during the event a few days ago. Just to make you know, the premium Galaxy S21 Ultra comes with S Pen support.

Note that there’s currently no information on when the company will launch its Galaxy M62 phone. Considering the device has received FCC certification, it should not take that long for the smartphone to hit the market.