Google is reportedly working on a new feature called “Web Feed” for Chrome that will help you to keep up with and consume web content. This feature is quite similar to the “Discover” feed on most Android smartphones. According to a report by ChromeStory, there’s an upcoming experimental flag on the Chromium Gerrit website that confirms the upcoming Web Feed feature. However, there is not much detail about this feature as the related bug on the website is marked private at the moment.

The flag name and the description of the upcoming web feed feature reveal some information, which says, “Web Feed: Allows users to keep up with and consume web content.” The report says that the feature looks a lot like the Discover feed that users find on their Android phones. Note that the Discover feed is also available on Chrome’s new tab page on Android. Here’s what the Web Feed feature will do and look like.

Currently, AndroidFist does not have much information on the upcoming Web Feed feature, but it is expected that it’ll be the same as Discover feed for the web. As of now, Discover is an Android and Chrome feature. If Google makes it a part of Chromium, users will eventually see this working on other Chromium-based browsers. These include Opera and Edge as well. With Chrome Web Feed, the tech giant seems to be pushing stories for the open web. It wants a place where users can find and consume web content across browsers. 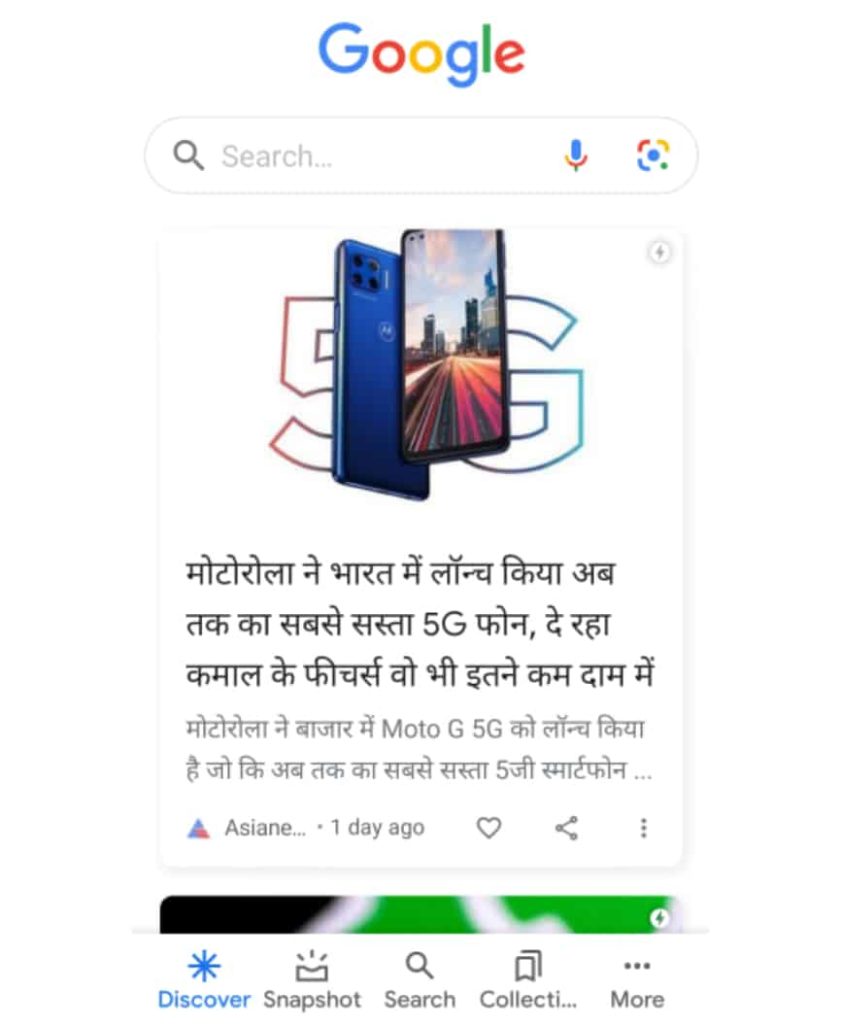 Note that these are not the official details about the upcoming feature but just our speculations. We may have to wait till the company releases further details.