During the holidays, Samsung is bringing new color variants to two of its existing high-end smartphones that the company released some time ago. The company is giving a fresh coat of white color to its Galaxy Z Flip 5G, and the Galaxy Note 20 is getting a new red-colored variant. Samsung has unveiled a new Mystic White version of the Galaxy Z Flip 5G smartphone, somewhat similar to the Cloud White Galaxy S20. On the other hand, a new Mystic Red Galaxy Note 20 has been released by the company in the US.

Apart from the colors, there are also a few changes to the frames of both of these phones. The new Mystic White Galaxy Z Flip 5G is coming with a lighter-colored stainless steel frame. The other phone, ie., the Mystic Red Galaxy Note 20, also alters the frame, plastic back, and S Pen. Note that both of these new color variants have the same specifications and features under the hood. 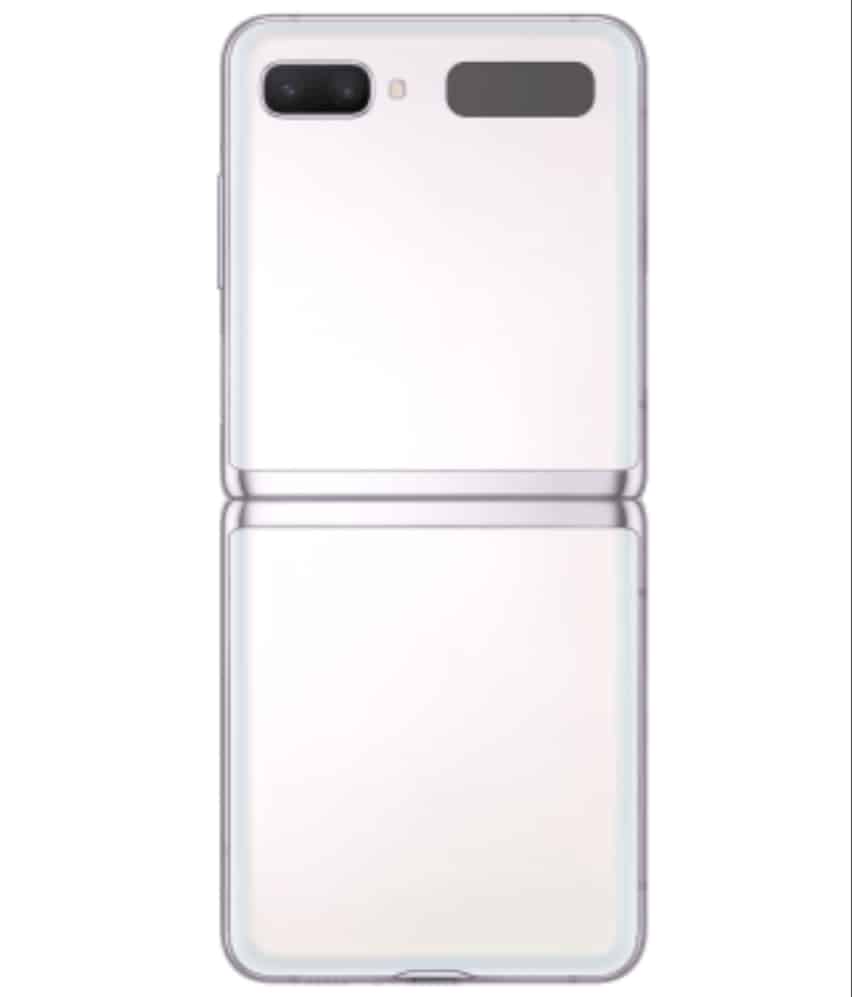 The Galaxy Z Flip 5G features a foldable 6.7-inch Dynamic AMOLED display and Snapdragon 865+ processor. In terms of optics, this phone comes with a 12MP rear camera and a 10MP selfie camera. There is only one storage variant with 8GB RAM and 256GB of internal storage. The device packs a 3,30Ah battery with both wired and wireless fast charging support. 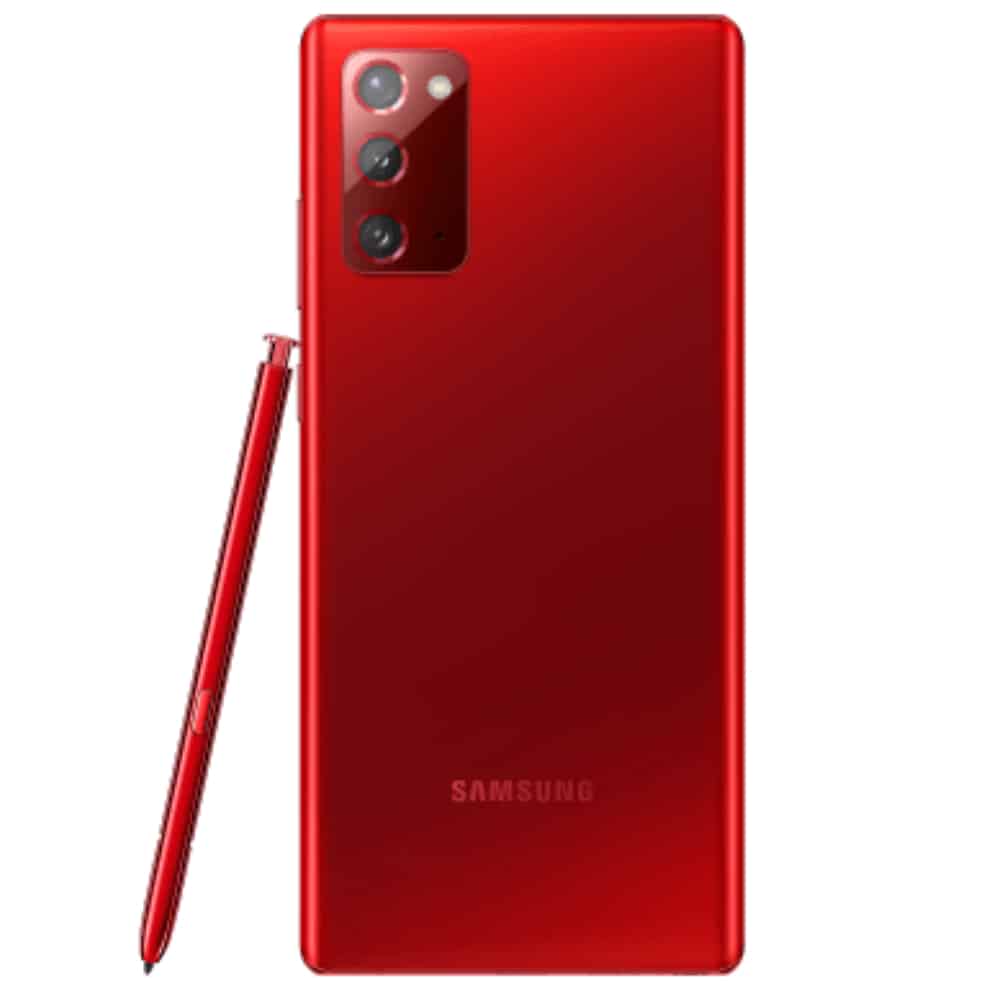 The Samsung Galaxy Note 20 comes with a 6.7-inch Super AMOLED Plus display and runs on an octa-core Exynos 990 chipset. This smartphone also packs an 8GB RAM but comes with 128GB of internal memory. The handset features a 10-megapixel front camera along with a 12-megapixel triple-camera at the rear. In terms of power, the Note 20 packs a standard 4,300mAh battery with 25W fast charging.

The new color variants of both of these smartphones are already available on Samsung’s US website. Samsung will start shipping the handsets from December 8.