OnePlus has just announced its first-ever update for the OnePlus Nord N10 5G. The company has started pushing the incremental rollout of OxygenOS 10.5.8 for OnePlus Nord N10 with several improvements plus the latest December 2020 security patch. Though this update doesn’t deliver any new feature, but, it does come with several improvements to system stability, connection stability, power consumption, and the camera.

Confirmed over the official OnePlus Forum, the latest OTA update will be available for everyone with the OnePlus Nord N10 5G. Apart from the December 2020 security patch, and as said before, the update comes with some power consumption and network tweaks, plus improvements to the device’s camera. Let’s see what all the OxygenOS 10.5.8 for Nord N10 5G brings. 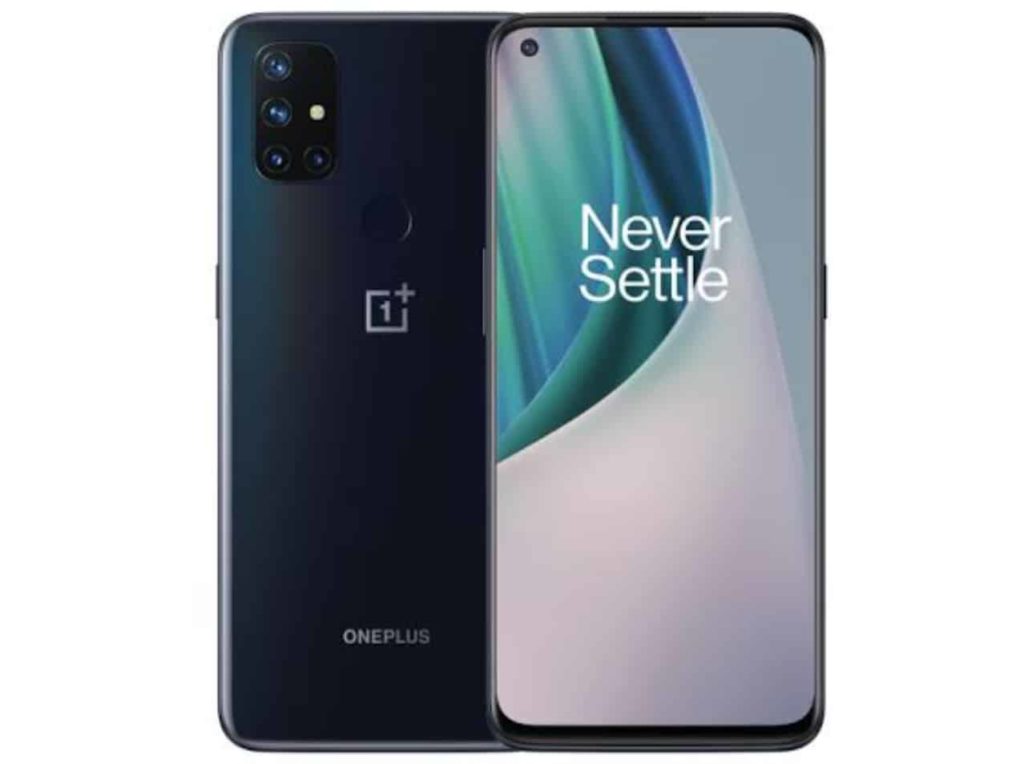 The latest OxygenOS 10.5.8 update for the N10 5G brings several improvements to the system. These include an optimized power consumption of the system, improved system stability, updated GMS package to September 2020, and the updated Android security patch to December 2020.

The OxygenOS 10.5.8 update should come to all users through the OxygenOS Updater starting December 21. While it’s great to see an update for the Nord N10 5G, but there’s no sign whether the OnePlus Nord N100 will receive any.