Motorola is one of those OEMs who rarely provide OS upgrades for their phones and, this what their users hate the most. But now, the company has shed some light on this topic, giving hope for its customers to hold on. Through a recent blog post, Motorola has announced that it’ll soon roll out the Android 11 upgrade for several of its devices. It also shared a list of 23 smartphones that will receive the latest Android OS upgrade — the Android 11 — starting in the coming months.

Motorola generally provides only two upgrades over the life of a flagship device. For other devices, they’ll just receive one and the only upgrade over their entire life. So this progress from the company gives some hope for Moto users, especially the existing 2020 users. Well, better late than never, the smartphone brand is finally planning to send out the Android update to a long list of its devices. Here’s the complete list of these devices. 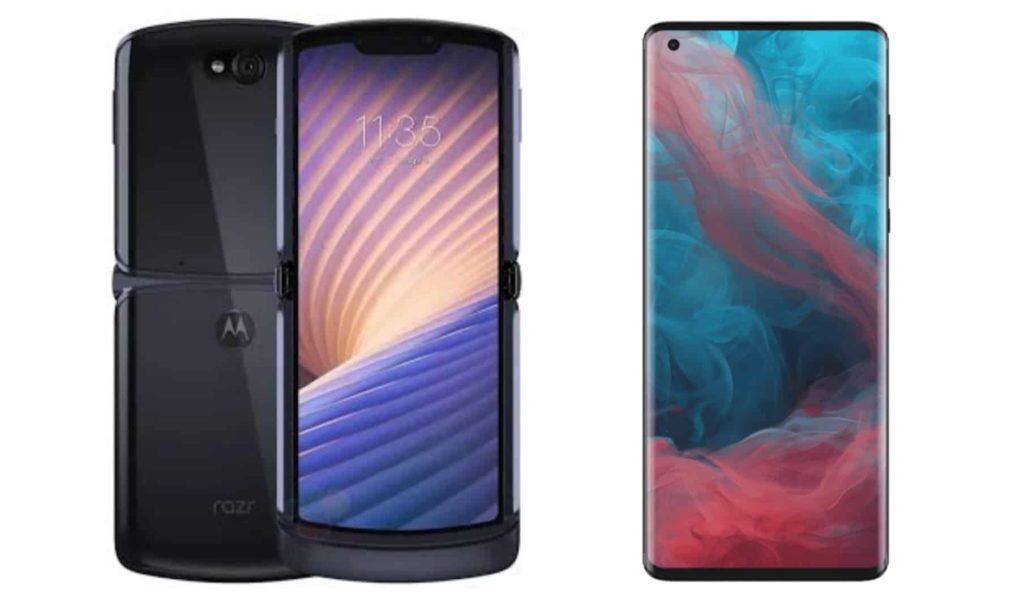 Note that for a majority of these phones, this will be their only operating system update. The only exceptions are the company’s foldable Razr 5G and the Edge+, which the company has publicly committed to provide further support.

As expected, this update will bring the typical features of Android 11, including Chat Bubbles, notification improvements, data control, and more. Also, long-pressing the power button will allow users to manage their connected devices.