Are you thinking of buying a new car but don’t want to visit the dealer just yet? Or you want to check out most 2020 car models in detail without leaving your home. Whatever be the reason, you can now experience several cars in 3D with their interactive 3D models — right in the Google Search. Google has now upgraded its AR tech and is bringing 3D models of new cars for its AR viewers, similar to the tech that brought 3D animals.

Google announced this feature during its “Search On” event back in October to bring 3D animals into Search. But now, it seems like the feature is rolling out widely for more things, right now a variety of vehicles. Google’s VP of Engineering, Rajan Patel, took to Twitter to announce that the AR-search feature now supports more than 250 car models and they’re working on adding more. Be it a Volvo or Porsche, you can now see all of them in detail with a 3D model, either on a generic/stylized background or in real-life using AR via your camera.

3D Car Models in Google Search: How To Use 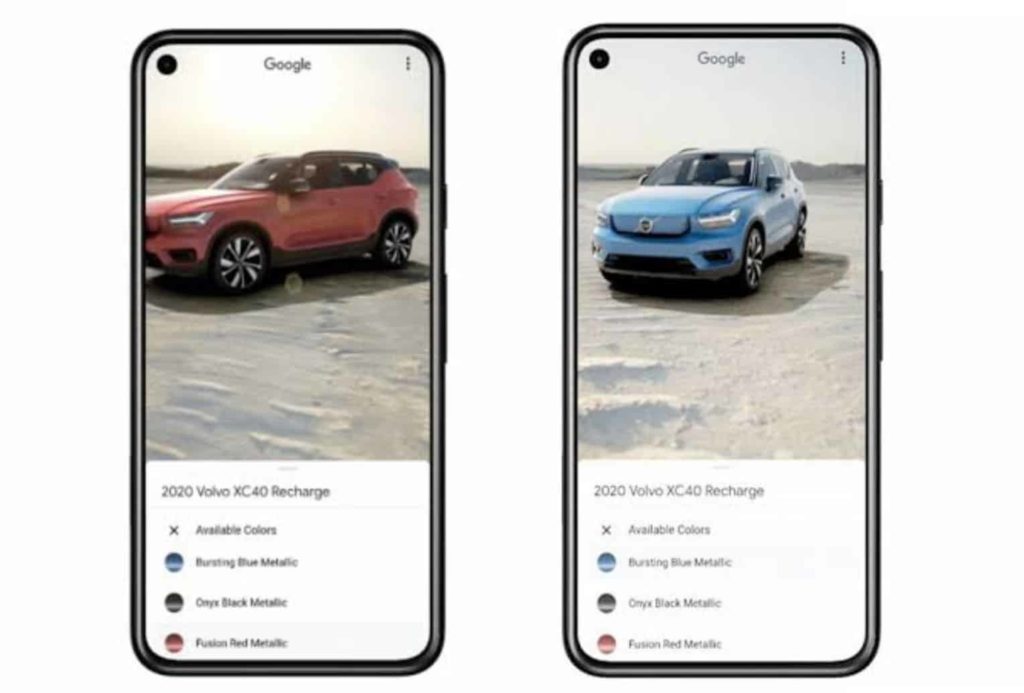 Widely rolled out for most Android users, the feature allows Android smartphone users to check out the 3D interactive models of several cars when searched for the supported vehicles. According to Patel, this feature currently supports more than 250 car models and will add more in the near future. When a user searches for cars like the 2020 Audi R8 or Chevrolet Corvette from the Google app on Android, he’ll see an “Explore” section with a “View in 3D” button on the Knowledge Panel. Clicking over it will trigger an AR-capable and highly detailed model of that vehicle — both exterior and interior.

While viewing the 3D cinematic view, you can set different backgrounds and even use AR to see the car in your real life. You can place the supported car in your own space using AR, just in case, you want to show off a ride without actually having one. It is worth noting that this is the company’s first cloud streamed 3D content in Search, mentioned Patel in the tweet. Note that this feature is not yet available for iOS users, although Google VP states that the tech giant is working on bringing this experience on the Google app for iOS, as well.