We may soon see Motorola Moto G9 Plus launch in India as the device reportedly receives BIS certification. According to a recent report from MySmartPrice, the smartphone has been spotted on the BIS certification site with its model number, hinting the phone could soon arrive in India. Motorola had introduced this smartphone in Brazil earlier in September, and now it seems that the brand is preparing to bring it to India as well. The smartphone could launch in the second week of December. If you don’t know, another Moto G9 smartphone from the company, the Moto G9 Play, is also expected to launch next month.

According to MySmartPrice, they spotted two model numbers — XT2083-7 and XT2087-3 — on the BIS Certification Site, which reportedly are associated with Moto G9 Plus. This new BIS listing raises hopes that the smartphone, which was earlier available in Brazil, will come to India soon. Here’s what this Moto G9 model has to offer. 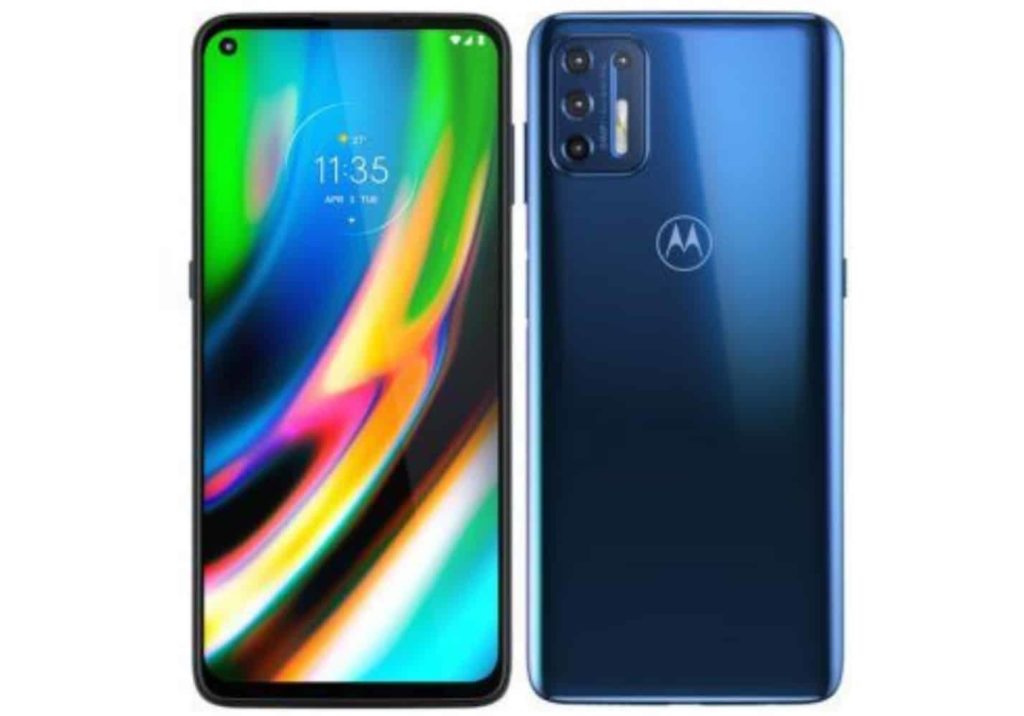 Speaking of the Motorola Moto G9 Plus specifications and features, the smartphone flaunts a 6.8-inch Full HD+ LCD display and runs on an octa-core Snapdragon 730G chipset. The device packs a big 5,000mAh battery with 30W fast charging support. In optics, the device features a quad-camera setup that includes a 64-megapixel primary camera accompanied by an 8-megapixel wide-angle lens. The other two sensors include a 2-megapixel macro shooter and a 2-megapixel depth sensor. For capturing your selfies and video calling, there is a 16-megapixel camera on the front. The handset will run on the Android 10 operating system.

In terms of storage and connectivity, the Moto G9 Plus will feature a 4GB RAM and 128GB of internal memory. You can further expand this 128 GB memory through a microSD card slot. The smartphone supports dual 4G VoLTE along with the usual Wi-Fi 802.11 ac, Bluetooth 5.0, GPS, and USB Type-C port. AndroidFist do not have valid information on the price of Moto G9 Plus in India, but we expect it to be in a similar range as in Brazil. In Brazil, the phone carries a price tag of BRL 2,249.10, which is roughly equal to ₹31,000.

There is currently no official report or word on the availability of Moto G9 Plus in India. But, few rumours across tech communities suggest that the phone will launch on 14th December, 2020.