Your Google Pixel 5 comes with pre-installed software from Google. Although the Android operating system is pretty much open compared to Apple iOS, it is still restricted in some or other ways. This is to prevent users from modifying it more than it should prevent risking opening a backdoor for intruders, threats, and unwanted elements to feed on your system. There’s a multi-step method that you can employ to unlock the bootloader, root the Pixel, and install a valid Safetynet to get the best user experience without the hassle. Before you can dive into the detailed step-by-step instructions, you must clearly understand what is a bootloader, rooting, and Safetynet that we have discussed here.

Table of Contents hide
1 What is Bootloader?
2 What is Rooting?
3 What is SafetyNet?
4 How to Unlock Bootloader, Get Root and Install Valid SafetyNet?
5 Part One: Getting Ready
5.1 Reboot the Phone In Fastboot Mode
6 Part Two: Using Fastboot to Unlock Phone
7 Part Three: Installing Boot Image with Magisk 21
7.1 Step 01: Patch The Stock Boot Image
7.2 Step 02: Flash The Patched Boot Image To Root Pixel 5
8 Part Four: Install valid Safetynet on your phone

A Bootloader can be explained as a manager for partitions made up on your device’s storage. For example, system files are stored in a separate partition of a hard drive or storage while the app data is stored on others and the data that you access is somewhere else. Here, a bootloader is progress keeps a tab on a few things at startup including checking several places for any issues. It checks whether the software (operating system) is running and verifies it before the software loads itself.

The bootloader is locked by default as manufacturers don’t want users to modify or alter it as it may cause more harm if done wrong. Some manufacturers offer an unlocked bootloader so that the users can tinker with it a bit.

Unlocking a bootloader opens up great opportunities including loading a custom software or custom ROM and so on. The bootloader is also tasked with entering the recovery mode or running Android as and when instructed. Unlocking a bootloader allows you to root your device which has a plethora of benefits as we have mentioned in the next section.

Rooting or as iPhone lovers will call it jailbreaking, it’s the process of unlocking one’s device’s operating system. Here, the user uses a set of instructions to gain the privilege of an administrator or a superuser. It is something a non-rooted device will never allow.

Rooting Android smartphones like Google Pixel 5 allows you to grab the opportunities for customizations. You can tweak almost every aspect of the device, install tools, and mod that the system would otherwise deter from installing. Moreover, it brings along battery and performance improvements, deep automation, and extreme customization on-board. You can load custom ROMs on your device if outdated, with added features and more that. You can get more free space as all the bloatware that were earlier unavailable for uninstallation can now be uninstalled.

One of the many USPs of getting your phone rooted is the ability to download apps from any platform. Now, you don’t have to rely on Google Play Store but you can choose from hundreds of venues to download apps that Google has not assessed for user security.

But when it comes to advantages, there are disadvantages of performing rooting on your device as well. The most common is the phone transforming into a useless brick. One wrong step during the multi-layered rooting procedure and your hone will turn into an unusable piece of metal or plastic. Rooting your device also voids the warranty at the first go so you no longer have that battery exchange coverage or any other services under warranty on your device now.

One of the dead giveaways of rooting your phone is it becomes vulnerable to hacking and malware. Doing so allows intruders to steal sensitive data that can be used wrongfully.

There are millions of apps available on the Google Play Store. There are a plethora of reasons why developers choose Google Play Store as it is a solely authorized app store for Android devices unless you have a first-party store like Huawei’s App Gallery or Samsung’s Samsung Apps. When it comes to the developers, Google has many mechanisms in place. SafetyNet is one of them and it has many APIs and services that are focused on keeping the apps and the app store secure. It regularly checks for obsolete apps and removes it from the Google Play Store.

SafetyNet from Google allows app developers to have a secure application. It protects sensitive data from leaking out while protecting the integrity of the device as well. Google performs hardware-based attestation with SafetyNet to assess if the app works as deemed on Android devices.

There are many underlying reasons behind getting a valid SafetyNet on a smartphone including the services to build secure apps that won’t run on tampered devices. SafetyNet has many attestation levels of security that prevent users from malicious URLs, tampered gadgets, fake users, and so on.

Now let’s see how you can actually perform the said process – Unlock Bootloader of your Pixel 5, root it with Magisk, and install a valid SafetyNet.

Note: We wouldn’t stress this enough but whatever you perform after this cautionary message is your responsibility. Unlocking the bootloader and getting it rooted sounds fun but do it wrong or make a goof up and risk bricking your phone.

How to Unlock Bootloader, Get Root and Install Valid SafetyNet?

This is a tutorial on how to unlock the bootloader on your device, get it rooted, and install a valid Safetynet for your phone. We have bifurcated it into four parts with step-by-step instructions on how to do it.

Part One: Getting Ready

Just make sure your phone’s battery is completely charged up to prevent any issues further. Since proceeding further will wipe out all the data, it is advisable to take a backup of the data before stepping ahead. 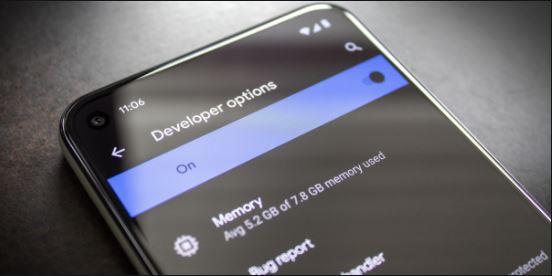 You need to enable Developer Mode on your device, and here’s how you can do it. 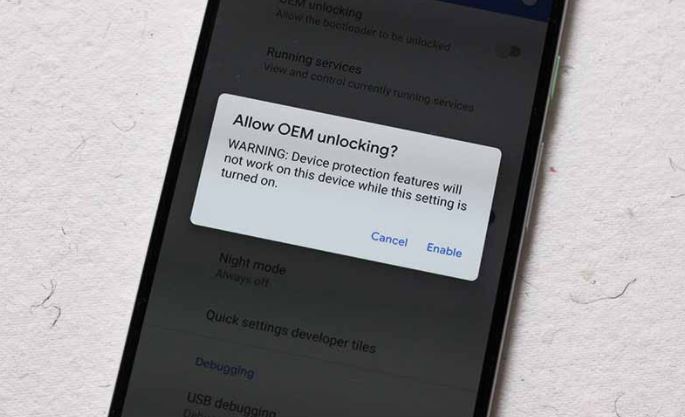 You need to enable the OEM-Unlock or OEM-Unlocking in the Settings, and here’s how to do it.

After completing Part One consisting of two settings options, you are now proceeding towards unlocking the bootloader. Note that this wipes off all the data from your device no matter what so proceed accordingly.

Reboot the Phone In Fastboot Mode

This part revolves around using Fastboot on your phone and the PC after pairing. Here’s how you can do it but be cautious.

Note: Make sure you have the ADB and Fastboot files (Android SDK Platform Tools) on your PC before proceeding further. If you don’t have it, click here to download it for Windows, Mac, or Linux. Once you download it, extract the zip file on the path where you want it.

The next step requires you to download the stock boot image depending upon what firmware your phone is using. This part revolves around patching it up using Magisk Manager and here’s how you can do it. 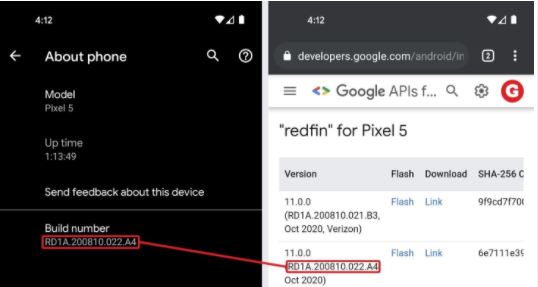 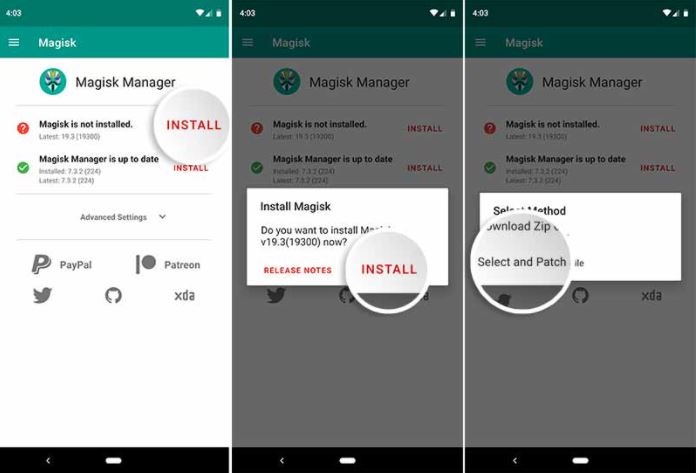 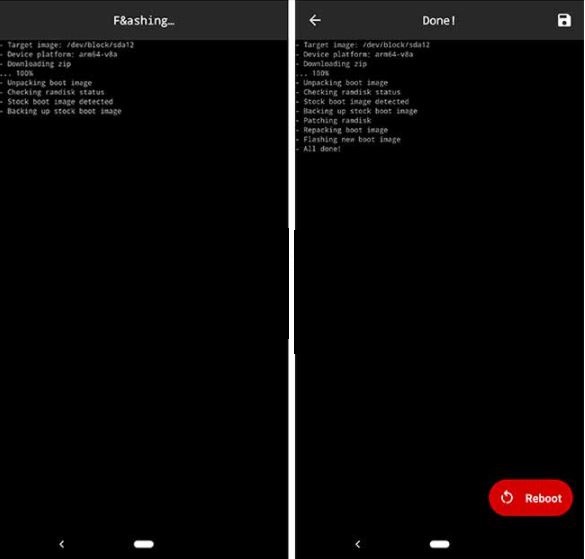 The process could take a few minutes but the result will be a Magisk Patched Boot Image for Google Pixel 5. It will be stored in [internal storage]/Download.

You are almost done rooting your Google Pixel 5. This is the last step you need to perform to submit the process. Here, you need to flash the system with the Magisk Patched Boot Image using fastboot to root your Pixel 5.

Note that using Magisk to flash patched image installed it in a partition thereby not modifying the actual system files. This is also called a systemless root. Here’s how you can do it. 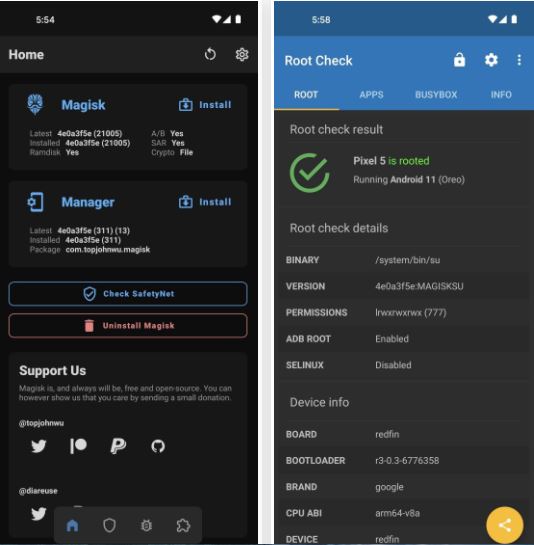 You have successfully rooted your Pixel 5 by unlocking the bootloader and getting it to root via Magisk. You’d also need a valid SafetyNet that you can read more about it here.

You need to install a valid Safetynet on your Pixel 5 to prevent any issues. Here’s how you can do it. 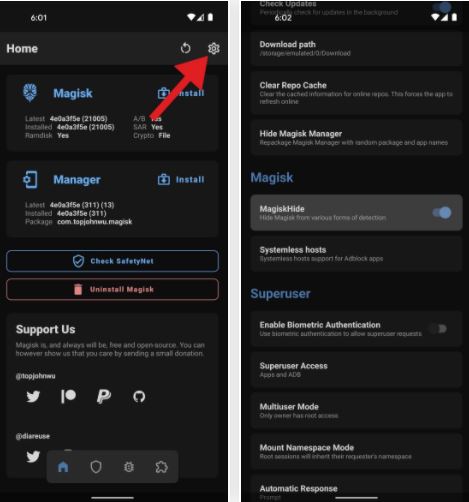 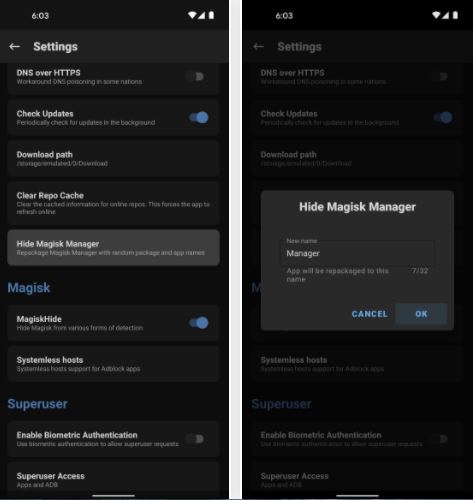 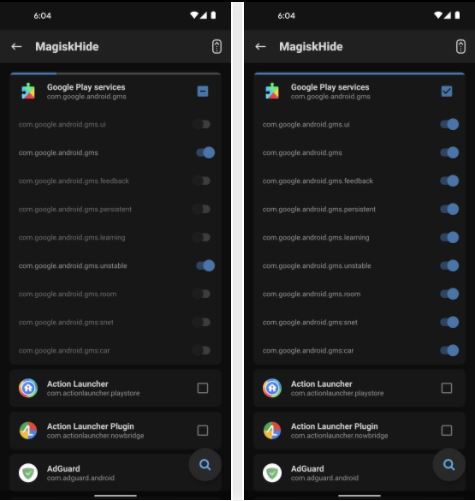 That concludes our detailed step-by-step guide on how to unlock the bootloader, get root, and valid Safetynet on Google Pixel 5.

Also Read: How to Install Gcam 8.0 mod in all Android smartphones