A new app called Device Lock Controller has surfaced on the Google Playstore that lets creditors limit functions on your device if you don’t pay their monthly installment on time. The Playstore listing shows that the app is created by Google and has over 50+ downloads already. As per a report from XDA Developers, who first spotted the app, Google quietly published the “Device Lock Controller” app on Playstore earlier this year on June 15. 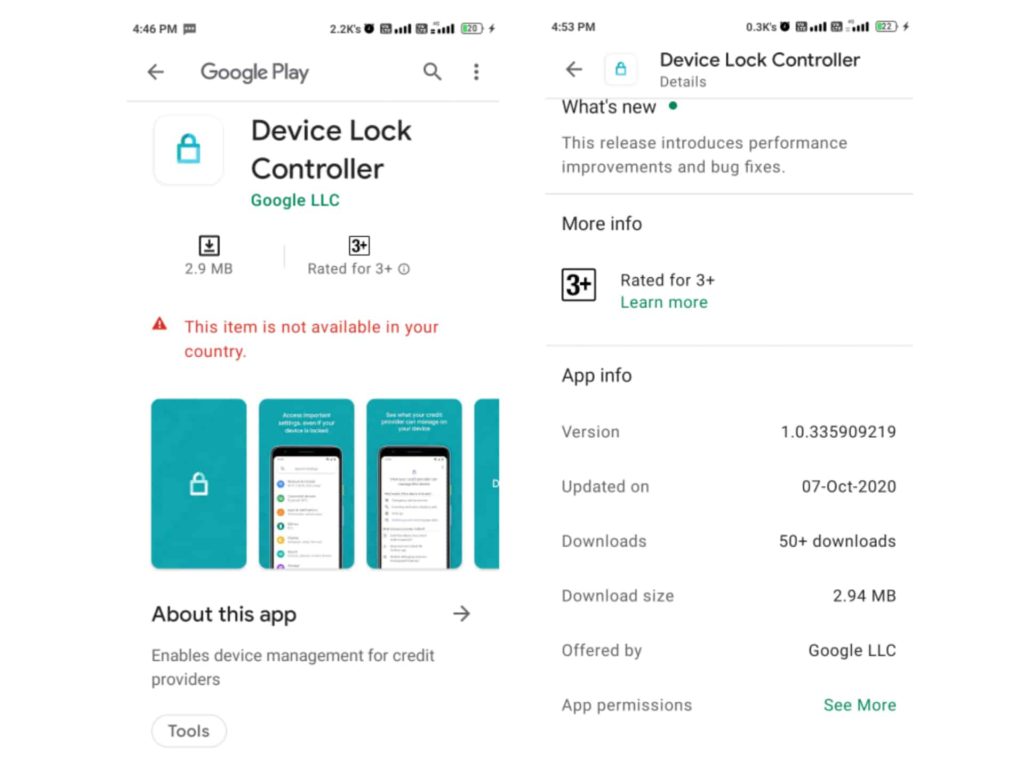 The app description on Google Playstore reads, “Device Lock Controller enables device management for credit providers. Your provider can remotely restrict access to your device if you don’t make payments. If your device is restricted, basic functionality, such as emergency calling and access to settings, will still be available.”

According to XDA, the Device Lock Controller app uses DeviceAdminService API to control functions of the device remotely. The post reads, “This is the same API that enterprises use to control what employees can do with their work phones.” To give you an example, Google Fi recently announced a phone subscription program for its users. 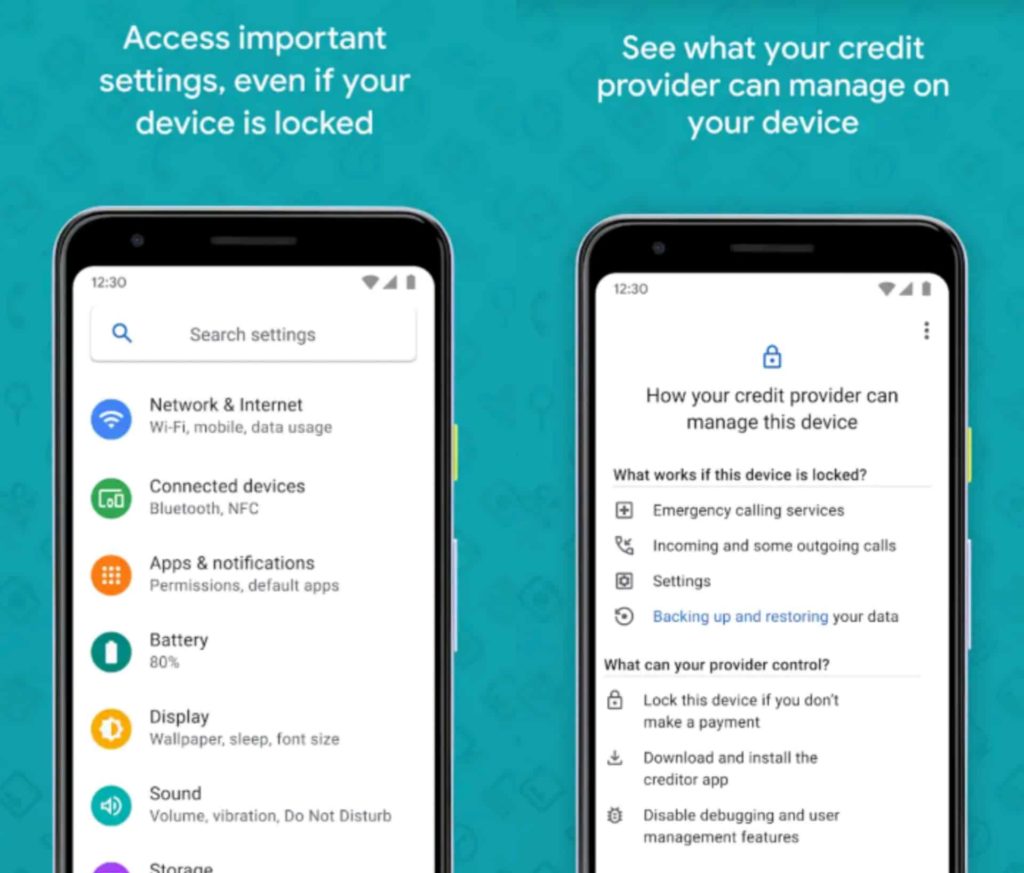 Google has made this app for creditors, banks, carriers, and other financial institutions to manage their customer’s devices. As per XDA, the creditor may preload this app on your device before loaning it to you. So, if you are unable to make a monthly payment, they can remotely lock you out of your smartphone. However, users would still be able to dial emergency numbers and take “incoming and some outgoing” calls. Moreover, users will have full access to the Settings app at any time, as well as the data backup and restore function.

The app does not appear in search results on Playstore or the landing page of all apps made by Google. Also, the Device Lock Controller app is currently unavailable in India, which you can clearly see in the image. Further, we don’t know who are those 50+ people using this app, but we believe most of these Installs might be the people testing the app.