Xiaomi rolled out its custom Android skin, the MIUI 12, with major improvements to the user interface this year. The update comes with a revamped Control Center, heavily inspired by the iOS this time. However, the MIUI 12 update has brought new issues and bugs that are causing trouble to the users. In the new Control Center, many users are having trouble displaying it correctly while in landscape mode on various devices. So Xiaomi has now released a new update that fixes the issue with Control Center in landscape mode.

The Chinese technology giant has rolled out new updates for the Redmi K20 in India and Mi 9T in Europe. This update fixes the issue with Control Center and also brings the latest security patch to October 2020. 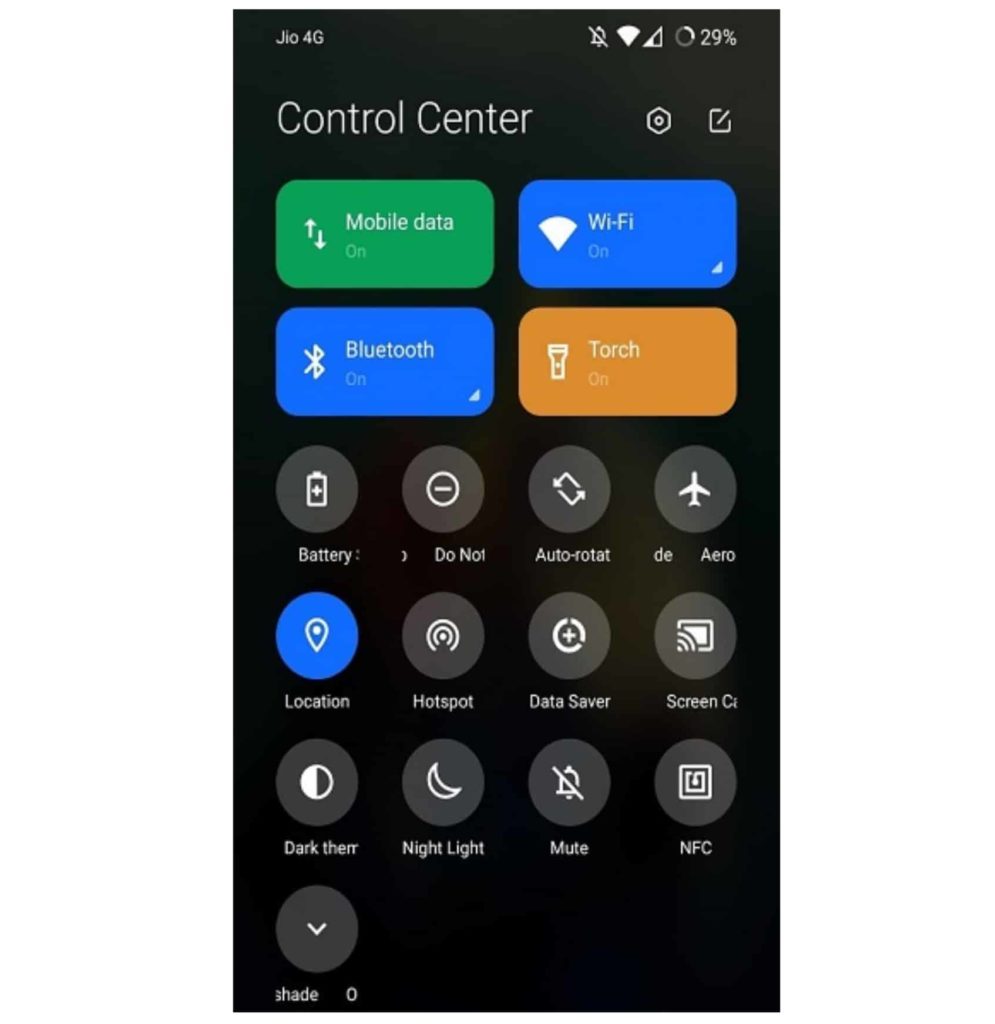 The latest MIUI 12 update for the Xiaomi Mi 9T in Europe arrives with software version 12.0.3.0.QFJEUXM. On the other hand, the Redmi K20 in India will receive the update as version 12.0.5.0.QFJINXM. Both of these versions for different variants come with the same fixes and changelog: the optimized Control center and the updated October security patch.

As you can observe from the changelog, this latest update focuses only on the control center issue and the security patch. There are no other fixes or improvements to other bugs in the system. Though, after installing this update, users should not run into any problems while viewing the Control Center in landscape mode.

Also, many Xiaomi users report that their devices with MIUI 12 have an excessive battery drainage problem. We don’t see any fix for this issue in this update, but it may arrive with future MIUI 12 builds.