WhatsApp would stop providing its services to old iPhones and Android phones from 2021. WhatsApp would support devices running on iOS 9 and above and Android 4.0.3 and above. Those with older versions would have to upgrade to a supported (recent) version of these mobile operating systems.

Why does this happen?

The devices that run on older iOS or Android operating systems do not support modern features. They include end-to-end encryption and other security updates. These dates devices also do not support some latest WhatsApp features. Deep down, it is also a drive to compel people to switch to better and latest devices.

Some feature phones such as JioPhone and JioPhone 2, which run on KaiOS 2.5.1 would continue to run WhatsApp. Recently, the messaging platform also introduced its payment feature. Users would be able to send money directly to another WhatsApp user, through a partnership with several Indian banks and National Payments Corporation of India.

Which devices would stop running WhatsApp?

As far as iOS is concerned, iPhone 4s and its successors are safe. Some Android devices that would not be able to run WhatsApp are Samsung Galaxy S2, HTC Desires and others launched in or around 2012. If you wish to check the Android version in your smartphone, head over to settings. Go to the “About Phone” section. There, you would see a heading called “Android Version”.

Consider this, the more dated your device is, the lesser are the chances of receiving an OS update for it. So for some devices, there might not be an Android 4.0.3 or iOS 9 update altogether. Hence, many users might have to get a new device in order to access WhatsApp. For instance, the last update that iPhone 4 got was iOS 7. 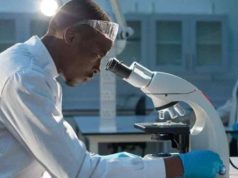 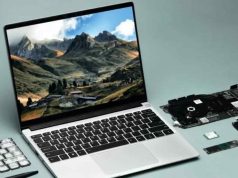 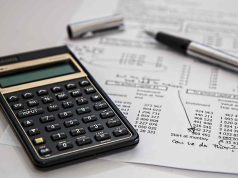