Google Photos is one of the most popular media backup services on Android devices and is offered for free by Google since its launch five years ago. But the things will change soon as the company has now announced that it will end its free unlimited storage on Google Photos on July 1st, 2021. Google will now count every high-quality, backed-up media in the free 15GB storage that the company offers its customers. This revised Google policy will come into effect on June 1st next year; however, this will not affect the existing data.

Apart from Photos, the policy also comes with the changes to Google Drive. The company will also now count Google Workspace documents and spreadsheets against the same storage limit. Further, Google will also delete data from inactive accounts that are not logged in for at least two years.

Existing Backups Will Not Count Against the 15GB Cap

All media and documents uploaded to Google Photos before June 1st will not count against the free 15GB. So only photos uploaded after June 1st will start using the limited storage space of 15GB. Till then, users have enough time to decide whether to switch to another cloud storage or continue using Google Photos. If you don’t know, Google already counts the “original quality” photo backups in Photos against the 15GB cap but provides free unlimited storage for “high quality” photos and videos.

The new policy change takes away one of the service’s major selling points — the free unlimited storage. However, according to Google, 89% of the Google Photos users won’t hit the storage limit for at least three years. But when users begin to approach the cap, the company will send alerts and warnings to remind them. Additionally, the tech giant is also adding new storage management tools into Google Photos for users to keep a check on their storage space. 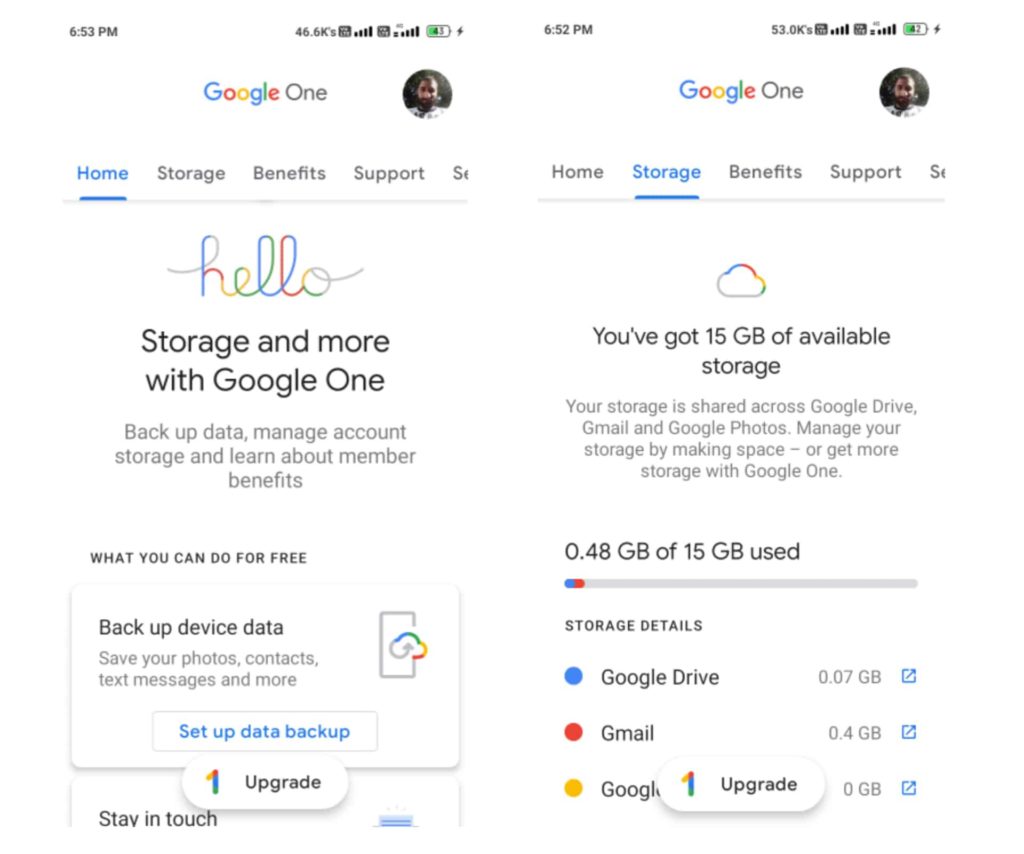 Google might be doing this change to get more people to sign up for Google One storage. This service allows users to manage their cloud storage and buy extra storage space on a subscription. Last month, we saw Google add a free VPN for Google One top-tier subscribers on Android. As per Google, more than 4.3 million Gigabytes are added across Photos, Drive, and Gmail every day. So, it looks like Google wants to limit this and charge a price for extra storage.