Casio has announced its first smartwatch in the G-Shock lineup that will run Google’s Wear OS. It’s not the first time Casino is adopting the Wear OS, the watchmaker has been releasing devices using Wear OS since 2016. But now, the company is using Google’s smartwatch OS in its iconic G-Shock lineup — the GSW-H1000.

According to Casio, the new GSW-H1000 smartwatch comes with shock resistance and has a water resistance up to a depth of 200 meters. The smartwatch is a fitness-focused wearable that is designed for everything from surfing to snowboarding. To those unaware, the G-Shock lineup has been in existence since the 1980s, but it’s the first time the watch will use Google software. 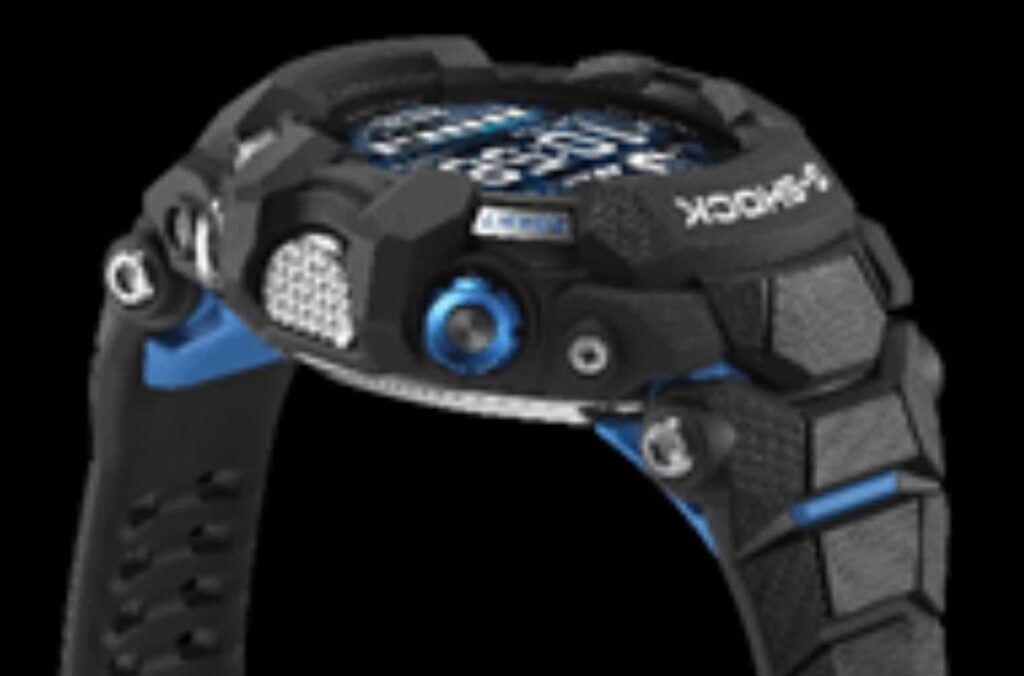 Casio’s upcoming smartwatch from the G-Shock family — the GSW-H1000 — will have a dual-layer display with one monochrome and one color panel. The watch comes with many features including heart rate monitoring and indoor workout options. The built-in software from Casio supports 15 activities and 24 indoor workout options, and there’s an optical heart rate sensor. Other features include a GPS, built-in compass, accelerometer, gyro meter, and an altitude sensor. Further, the presence of Wear OS means there will be Google Assistant and Google Fit support. Users can also download apps from the Google Play Store.

For hardware, there is a 1.2-inch 360 × 360 dual-layer display that combines a monochrome always-on panel with a color LCD. Other features, which come with the previous G-Shock watches, should remain similar. However, the battery life seems to be a bit lower, as it is rated at around one and a half days for color display. If you use the watch for only timekeeping and sensors, then the watch would stay on battery for up to a month. According to Casio, the time taken by the battery to charge fully is around three hours.

As expected, the GSW-H1000 is quite expensive and will cost users $700 in the US and £600 in the UK. It will be available in red, black, and blue colors and is set to arrive in mid-May.