When Apple decided to remove the charging brick and cable from their boxes with the iPhone 12 lineup, Samsung took to social media to mock them. Samsung posted a picture of their charger, saying “your #galaxy does give you what you are looking for. From the most basic charger to the best camera, performance, battery, memory and even 120Hz screen on a smartphone“. However, a report from South Korea says Samsung might ditch in-box charger in the future. 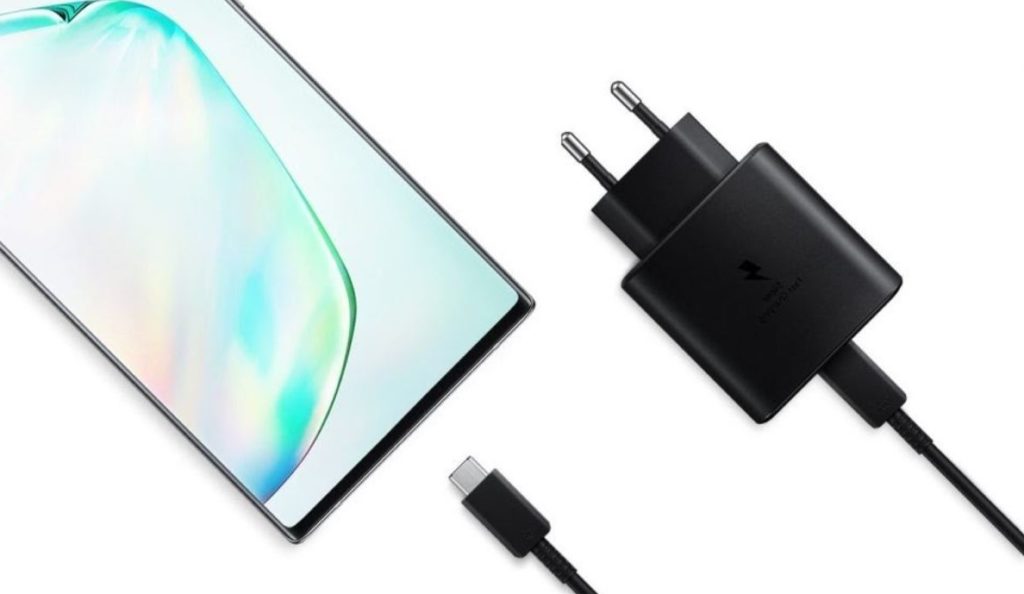 Recent leaks and renders have given us a slight idea about the camera quality and specs of the Galaxy S21. The company might ditch the in-box charger for some markets in the world. A recent custom certification of Galaxy S21 does not include a charger in the retail boxes. Another report by Gsmarena says that the series has been recently certified to be sold in the Brazilian market without any charger or accessories in the box.

Samsung is also working on a 30W charger for its smartphones, and it is clear that they intend to sell it separately. Previously, Samsung shipped the 25W charger with the S20 and Note 20 series, and the 45W USB-PD charger (optional) has performed really well.

I do not think that it is a good move by Samsung, a company that is known to provide quality supplies along with their smartphones. While companies are likely to follow this trend sparked by Apple, it surely benefits their revenue (much less benefit the environment). Consider this, the charger that you would have to buy separately would cost you around 30USD, the manufacturers do not compensate the cost in the price of the smartphone.