Many users were complaining about the issue of YouTube liked videos appearing in the YTM app. But the company has listened to its users and fixed the common pain point with the new update.

This feature is not disabled by default so, it requires to be turned off manually. This option can be easily disabled by going into the settings of the YTM app or website and turning off “Show your liked music from YouTube”. Once that is done you will notice that your liked videos from YouTube are no longer visible in the YTM. 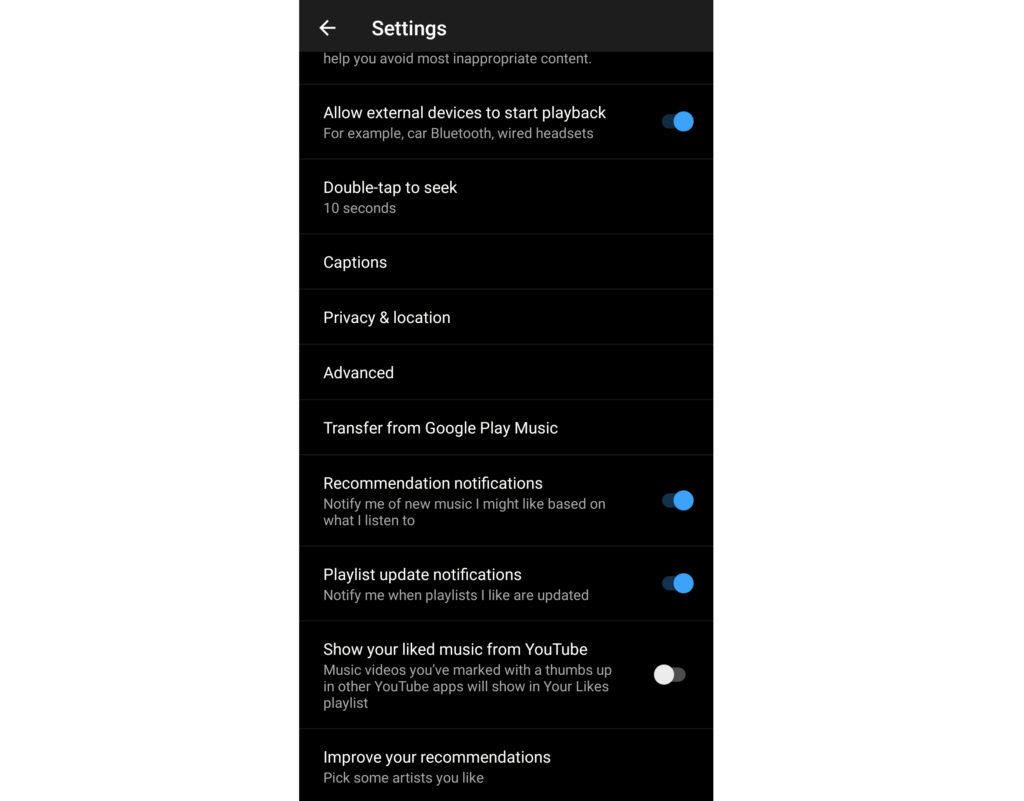 However, there’s still some point of disappointment as the YouTube videos app still has not got this update. This simply means that your liked songs from the YTM app will still appear on YouTube.

Not only that, but your Music history will also appear on YouTube. These are some issues that YouTube needs to work on as most of the users demand a separation between both the apps. Even though these are individual apps but the data, search history, and playing experience are shared in both the apps because of the inter-linkage.