This year has been one wild rollercoaster. We’ve already seen some pretty great titles released. As we near the last quarter of the year, we wanted to know if there’s still more heading our way.

So, whether you’re a PC gamer, a console addict, or even a mobile phone gamer, here’s what to expect for the rest of the year and beyond.

What Games To Expect On Your Mobile Device.

We screamed and begged, and Riot Games listened. Pocket gamers will be happy with the new release of Valorant.

Riot Games’ popular Valorant FPS shooter is finally making its way over to mobile devices. This 5v5 multiplayer FPS shooter will pit agents with various skills and special abilities against each other in do-or-die combat.

Riot has confirmed that there will be several exciting game modes to choose from. No doubt this will keep gameplay fresh.

We can’t wait to grab that shotgun and join 14 million other players on a daily rampage. If you’ve been looking for an Android Game Hacking Guide, you can check this site for all the goodies you could possibly use! 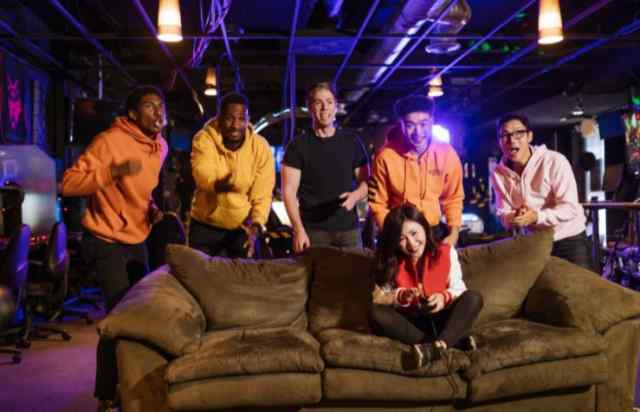 What Games To Expect On PC And Consoles.

Marvel’s Guardians of the Galaxy

We’ve been teased with endless trailers for Marvel’s Guardians of the Galaxy. This game is set to an excellent 80s soundtrack that’s jam-packed with familiar favorites.

Players can expect to lead the Guardians as the fearless Star-Lord. Every decision will impact the team and the possible outcome. Will you fail, or will you succeed? This game promises us some unique gameplay with its choice-based storyline.

Eidos Montreal and Square Enix promised us the game would be coming to PC, Xbox Series X, PS5, PS4, Xbox Series X, and Xbox One no later than October 26, 2021. Let’s hope they don’t delay its release.

What Games To Expect On The Nintendo Switch.

Pokemon games aren’t known for being open-world. However, this much-anticipated title is about to change that forever.

Some of the trailers that we’ve seen hint at familiar capturing and combat techniques, like the fan-favorite Pokemon Eevee edition had. Perhaps this is the Pokemon game we’ve all been dreaming of. 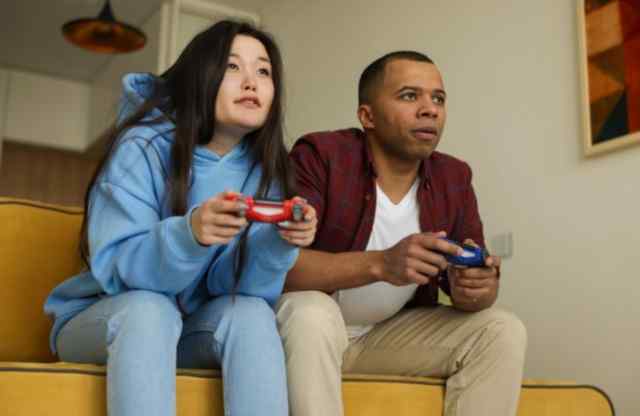 What Games To Expect On Google Stadia And Amazon Luna.

Stadia and Luna players won’t be left out in the cold. Rainbow Six Extraction is a sp9in-off title from the famous Rainbow Six Quarantine. Like the main title, players can expect to take part in cooperative multiplayer action.

Work together with your squad to fight, and defeat the vile Archaeans. These parasitic aliens are back, and it’s only you and your friends that are standing between them and total destruction.

It’s only getting better from here.

We truly live in the golden age of gaming. This year has been an exciting one, with some big-name titles being released. The end of the year promises to be just as exciting.

We are also looking forward to the games listed here. However, there are also some other much-anticipated games, such as Elden Ring, Halo Infinite, and Chorus, that we can’t wait to play.

It seems to us that we’ll be ending this year off on a bang. Are you ready to play? 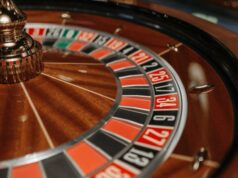