Elon Musk’s Tesla is known for creating high-performance electric cars, and its Model Y crossover is a marvel of electric, automotive engineering. The compact SUV design of this car offers an impressive off-road performance. In fact, the inclusion of Off-Road Mode is an exclusive feature of the Tesla Model Y. The electric vehicle went through a series of challenges in the off-road environment and won.

Recently, Brian Jenkins, a notable Tesla supporter, added a video on his i1Tesla YouTube channel revealing the capabilities of the Model Y Tesla car. He took the electric car through various challenging off-road settings and terrains, including the standing water, uneven terrain, tough ground, and even the clay obstacles.

Brian Jenkins bought the Model Y in March this year when Tesla started deliveries of the vehicle amid the COVID pandemic. He has even added several modifications to the car to improve its performance. In his latest ultimate off-road challenge, the Tesla car managed to handle most of the challenges. It went effortlessly through the standing water, uneven terrain, and the ‘tough’ grounds that came by. However, Jenkins lost control of the electric vehicle once that caused a dent on the trunk hatch.

Jenkins owns several Tesla cars already and has put them to ultimate tests too. Since he bought the Model Y, he has put the vehicle to several off-road tests already. In the latest challenge, the Model Y did an impressive job altogether. It managed to go through the slippery clay pathways, deep water, and challenging slopes relatively effortlessly.

The myths that all-electric powertrains are inefficient in countering the challenging terrains now seem busted. Model Y’s performance when it went through various obstacles is overall impressive.

This car not just goes well on the roads, but it drives through the off-road settings with equal ease. Jenkins’ Model Y has a 4-inch suspension lift, 31-inch All-Terrain Toyo A/T III tires. The particular car has the aftermarket rims from TSW, all accessories upgraded to increase its off-road performance. 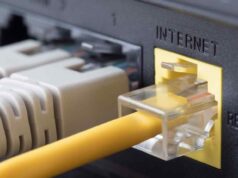 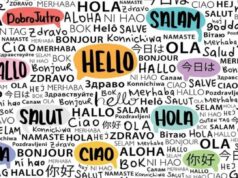