Which brand comes into your mind when you think about fitness bands or smartwatches? You might think of Fitbit or Xiaomi. Both of them manufacture good quality fitness trackers and have a stronghold in the market. Also, over the past couple of years, the demand for fitness trackers have significantly increased. Hence, more companies are diversifying their product portfolio; entering into the smartwatch manufacturing business. The latest entry to this list would be OnePlus!

From making budget flagships to expanding over audio products, OnePlus knows how to deliver value to their customers. Previously, OnePlus confirmed about launching a smartwatch in early 2021. According to a report, OnePlus is about to launch an affordable fitness band soon, in late January or early February. It makes sense that the fitness tracker will arrive before the OnePlus 9 series. 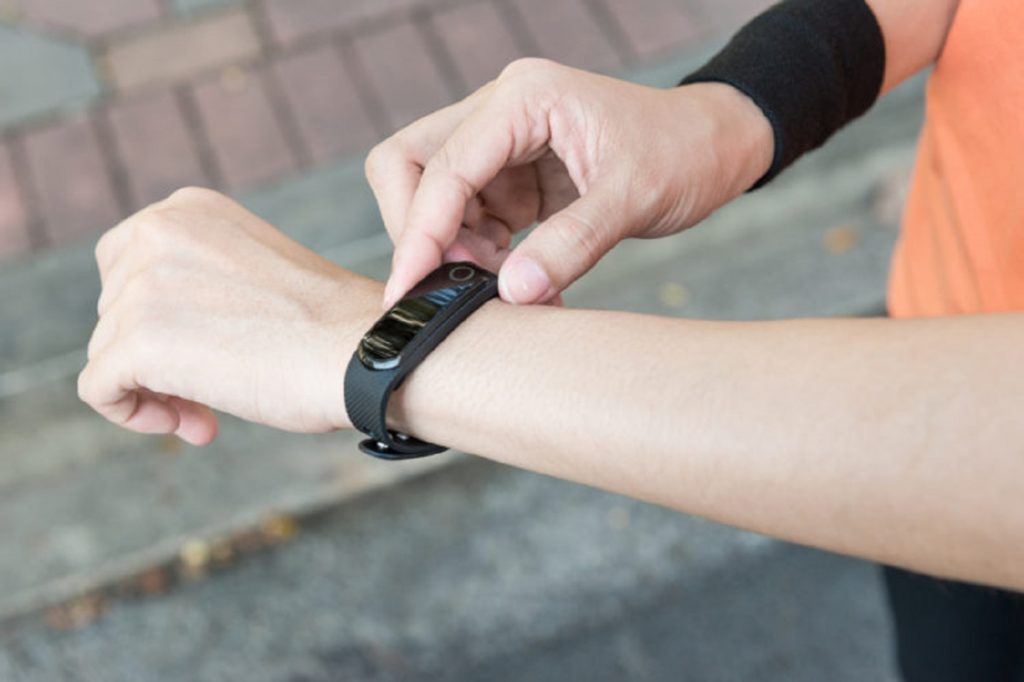 OnePlus Fitness Band could have these features

The OnePlus Fitness Band would compete straight with the Mi Band 5, an excellent fitness tracker in its price point. The expected specification would also mirror the competition, including an AMOLED display, multi-day battery life and water resistance. Although there is no official word on the features. In my observation, the band would definitely have a heart rate sensor, decent battery life and some OnePlus exclusive functionality. Samsung Galaxy Fit 2 could see price drops, to avoid sales dip due to the OnePlus Band.

If OnePlus provides a blood-oxygen monitor, it would immediately place itself ahead of the competition. With some previous products, OnePlus first launched locally and then targeted the international market. The global availability of this fitness tracker might be delayed.

Over the past years, OnePlus has grown as a brand. They recently shook of the ‘Flagship Killer’ tag from their shoulders. Making a re-entry in the budget smartphone market with Nord and the recent N10 speaks a lot. It is clear that they are striving to dominate the smartphone industry, specifically in the Indian market.