OnePlus usually launches its flagship phones in April/May every year. A recent report has hinted that OnePlus is likely releasing “9 series” in March 2021 ahead of its usual timeline. The series could have not two but three models namely OnePlus 9, OnePlus 9 Pro, and OnePlus 9 Ultra. The latter could be summoned as OnePlus 9T depending upon whom you ask.

A separate set of leaks made on Weibo gives out the potential specifications for the upcoming OnePlus 9 series. According to the leak, the trio will feature the latest Qualcomm Snapdragon 875 SoC which goes without a saying. Anyways, the devices will feature an upgraded 144Hz refresh rate along with 65W Warp Charge, 40W wireless charging, IP68 protection, and Android 11 out-of-the-box. It doesn’t take a rocket science degree to sense that a 65W Warp Charge and Android 11 will anyways make it onto the upcoming flagship series without any doubt. 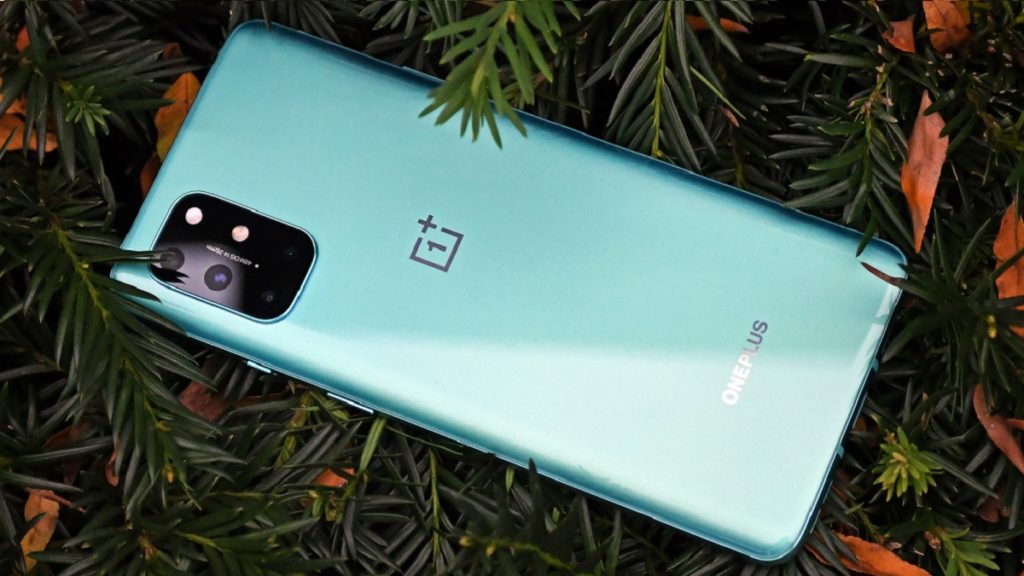 According to the reports, one of the trios will have a punch-hole cut-out at the center. The other two models will go for the top-left corner cut-outs although the latter requires official confirmation.

Apart from that, the upcoming series will bring on-board Wi-Fi 6, 5G, GPS, USB Type-C, and NFC. There won’t be any headphone jack, memory card slot and that goes without saying as well.