It seems like Motorola has a new smartphone in queue for the upcoming year, and it could soon debut its new Moto G Play (2021) handset. Reportedly, a new smartphone named Moto G Play (2021) has surfaced in a Google Play Console listing, which reveals key specifications and the front-side image of the device. Last month, the company launched its 5G smartphone — Moto G 5G — making it India’s most affordable 5G smartphone. Now, the alleged leak indicates that the smartphone brand has one more device coming in early 2021. However, you should know that there is currently no official confirmation about this device from the company.

According to a report from MySmartPrice, Moto G Play (2021) has been spotted on Google Play Console with some specifications and an image. The leak reveals that the upcoming Moto G Play (2021) will derive power from Qualcomm’s Snapdragon 460 processor and run Android 10 under the hood. However, the image shows only the front side of the handset that suggests the presence of a notched selfie camera with relatively thick bezels all around. Let’s have a look at the complete specifications of the upcoming Moto G device. 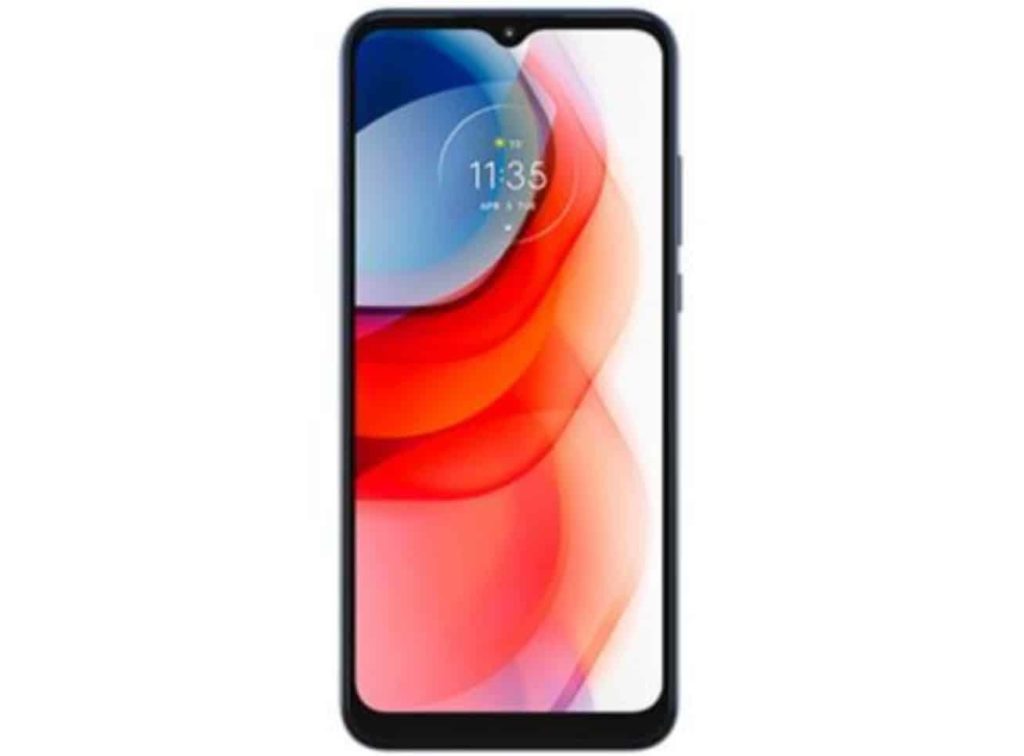 Previously, the device was also spotted on Geekbench listing with the same processor, ie., the Snapdragon 460 SoC. In the Google Play Console listing also there is the mention of the same Snapdragon 460 chipset. Reports suggest that the chipset will come paired with an Adreno 610 GPU and 3GB of RAM. Further, the new listing reveals that the device will feature an HD+ display with a resolution of 720x1600px.

While looking at the image, it’s evident that the Moto G Play (2021) will have a water-drop notch screen with a fairly thick chin bezel. Also, it reveals that the power and volume keys will lie on the right corner of the device. However, at this point, we don’t know exactly whether the image is really of the Moto G Play (2021) or it is just a representational image. Currently, there are no details about the screen size and camera specifications.

Apart from this, the Google Play Console listing reveals that the upcoming Moto handset will run on Android 10 out of the box. Also spotted on the Google Play supported devices listing, the phone appears with a codename “guamna.” We believe the device will launch soon, and we should get to hear about more specs in the coming weeks.