Previously, this feature worked on personal computers only but, the company has now extended this for both Android devices and Apple’s smartphones. The feature works when you use Google Chrome to store your passwords.

How Does This Feature Work 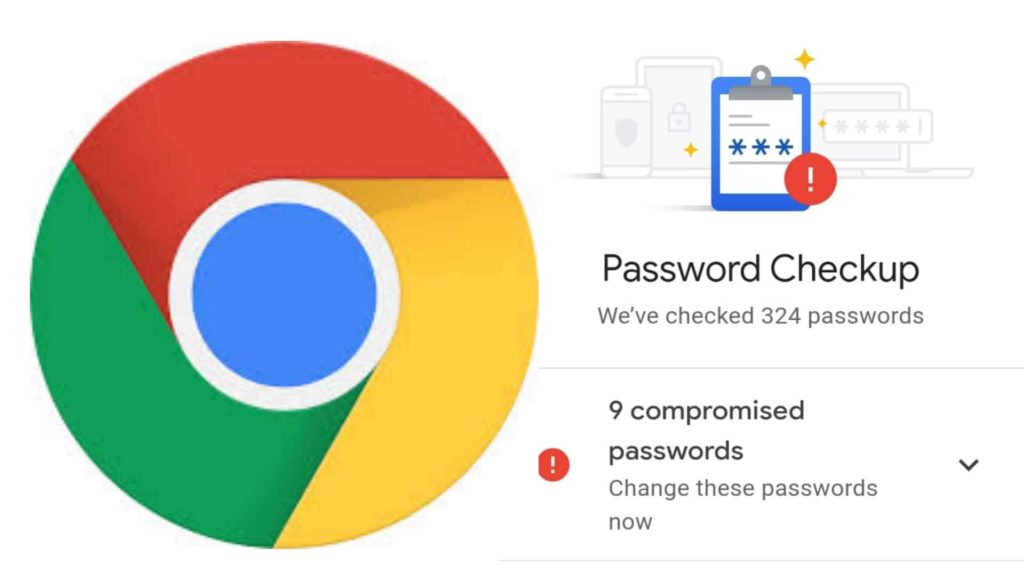 The password check feature that arrives in Chrome 86 first sends the login credentials, i.e., usernames, and passwords to Google servers. It then checks if the passwords have been compromised in known data breaches, and if so, it notifies you about that. However, Google cannot see your usernames and passwords but only checks them to see if they match the compromised ones.

Google’s Chrome dominates the web browser market. Other browsers like Opera, Samsung Internet, Brave, and Vivaldi, are also built with its open-source Chromium browser engine. The search giant has an outsized influence over the world-wide-web. It is moving as fast as possible to make the web a vibrant competitor to both Android and Apple’s iOS. But Apple and Google are known to be each other’s rivals and aggressive competitors. However, here both Google and Apple seem to have come along together to bring the new feature for their users to change passwords easily.

Chrome for Android has a protection feature called “touch to fill” biometric authentication step that users need to go through before the browser auto-fills your credentials into a website. Google has now added support for this protection on Chrome 86 on iOS too. The new update adds an option called “Enhanced Safe Browsing” to Android devices that protects you from phishing attacks, malware, and other dangerous sites.

If you enable the safe browsing feature on your chrome browser, when logged in, it will send your real-time browsing data to Google. It will protect you from various malicious things that could risk your privacy and security. When this feature is on, Google will also check for related security problems with Gmail and its other services.