Parler, the “free speech” alternative to Twitter and Facebook, has grown significantly over the past year. But the recent raid by alleged far-right extremists on the U.S. Capitol led to takedown of the Parler app from Google Play Store. Because of the service’s lousy moderation policies, the network turned into a platform to carry out violence in the U.S. To avoid any public security threat and violence in the coming days, Google took the lead to remove the app from Playstore.

One day after the Google Play Store takedown, Apple has also removed Parler from its app store, citing instances of people using it to carry out plans to raid Washington DC on January 20. In the recent Capitol raid, at least five people were left dead. Before taking it down, Apple had warned Parler to overhaul its moderation policies or get removed from the App Store. What this means is that the app is now not available on any of the said app stores. However, users who already have the app installed on their phones will continue to use it, or now maybe not!

After Google and Apple, Amazon to Suspend Parler’s AWS Hosting 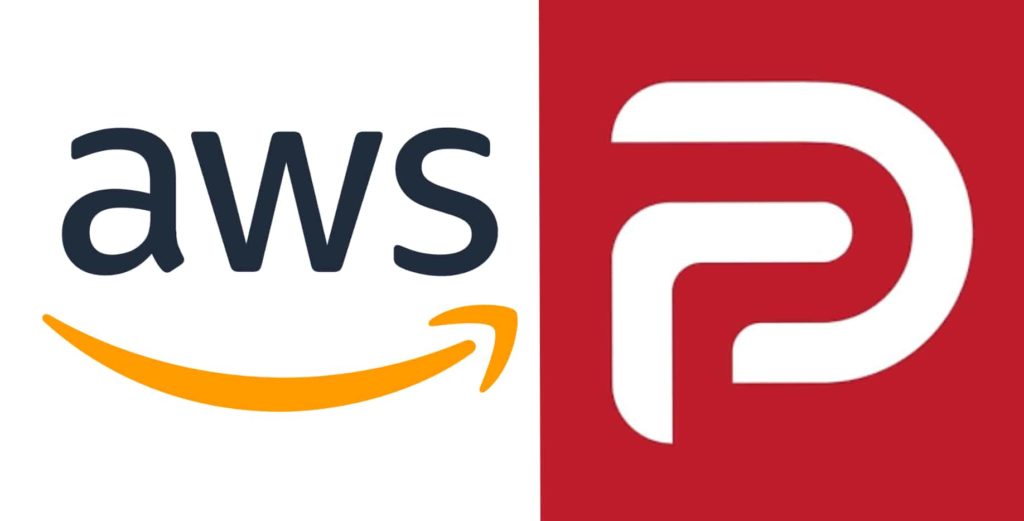 After the Parler app removal from the Google Play Store and Apple App Store, Amazon has reportedly sent an email to the company regarding its violation of AWS terms. The hosting provider of Parler — Amazon AWS — has said in an email sent to Parler that it’ll shut off its AWS hosting for their social network. This means that Parler will now entirely stop working if the company doesn’t migrate their service to a new server.

According to an email acquired by BuzzFeed News, Amazon Web Services (AWS) will suspend Parler’s web hosting effective on Sunday. The hosting provider has given a 24-hour notice to the social network that it’ll suspend its service to the company. Though Amazon hasn’t announced it officially, but the reported email says that the company will shut down Parler’s account effective Sunday, January 10, at 11:59 PM PST. However, the company has assured that it’ll preserve all its data to let them migrate it on their own servers.