In the modern world, new ways of earning money, new technologies, and modern platforms appear every year that help to simplify people’s lives. And if until recently we were surprised at how you can make money online, for example, by playing online blackjack for real money or creating new chains and getting bitcoin coins, today we are on the verge of new technical discoveries. In this roundup, we’ll look at 3 technologies to keep an eye on in 2022. 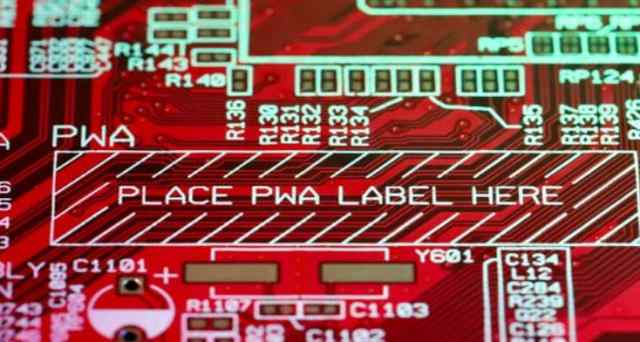 Heat is of tremendous importance to society – to keep buildings warm in winter, humanity uses about a quarter of the world’s energy consumption. Usually, heat is produced by burning oil, coal, and gas, but scientists have invented an alternative that will help improve the ecological situation in the world. Heat pumps are such an alternative. Developed by San Francisco-based startup Gradient.

When heated, a heat pump works in the same way as a refrigerator, but in the opposite direction. It takes heat from the colder ambient air and releases it into the heated room. It is expected that such a pump can be installed on the windowsill, and it will heat the room well.

Danish startups Particle3D and A.D.A.M. have developed a new technology that will allow you to get bones printed on a 3D printer. The creators claim that they can be used for human implantation as early as 2022. The implants will be custom-made based on the patient’s computed tomography. For implant printing, companies use calcium-based minerals.

In 2022, artificial meat and fish may appear on the shelves in stores – several startups have already submitted documents for obtaining a sales permit. For example, Israeli start-up company SuperMeat plans to open commercial sales of chicken burgers, and Californian company Finless Foods is developing artificial tuna.

Food products are grown in the laboratory in the form of cell culture. They have never been part of a living, complete animal.